Support in agriculture is granted in the form of:

2. Minimum aid (de minimis aid), that is aid which, over any period of three fiscal years, determined according to accounting period of aid beneficiary, does not exceed the limit fixed by the relevant EU legislation, which amounts to EUR 7,500 for primary producers, EUR 30,000 for fisheries, and as much as EUR 200,000 for processors. 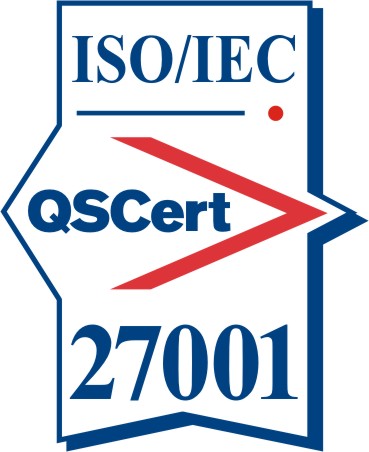